Facebook Flickr Instagram Pinterest Twitter Youtube
Since the start of Syria’s civil war, the country has become a hotbed of arms trafficking and proliferation of conventional weapons. Images and accounts reveal that armed groups have acquired a variety of small arms and light weapons, some of which are recent-generation systems rarely encountered outside of government control elsewhere. Among the most sensitive of these are numerous man-portable air defence systems (MANPADS) looted from Syrian government depots and acquired elsewhere, many of which are newer and more technologically sophisticated than illicit MANPADS in other countries. 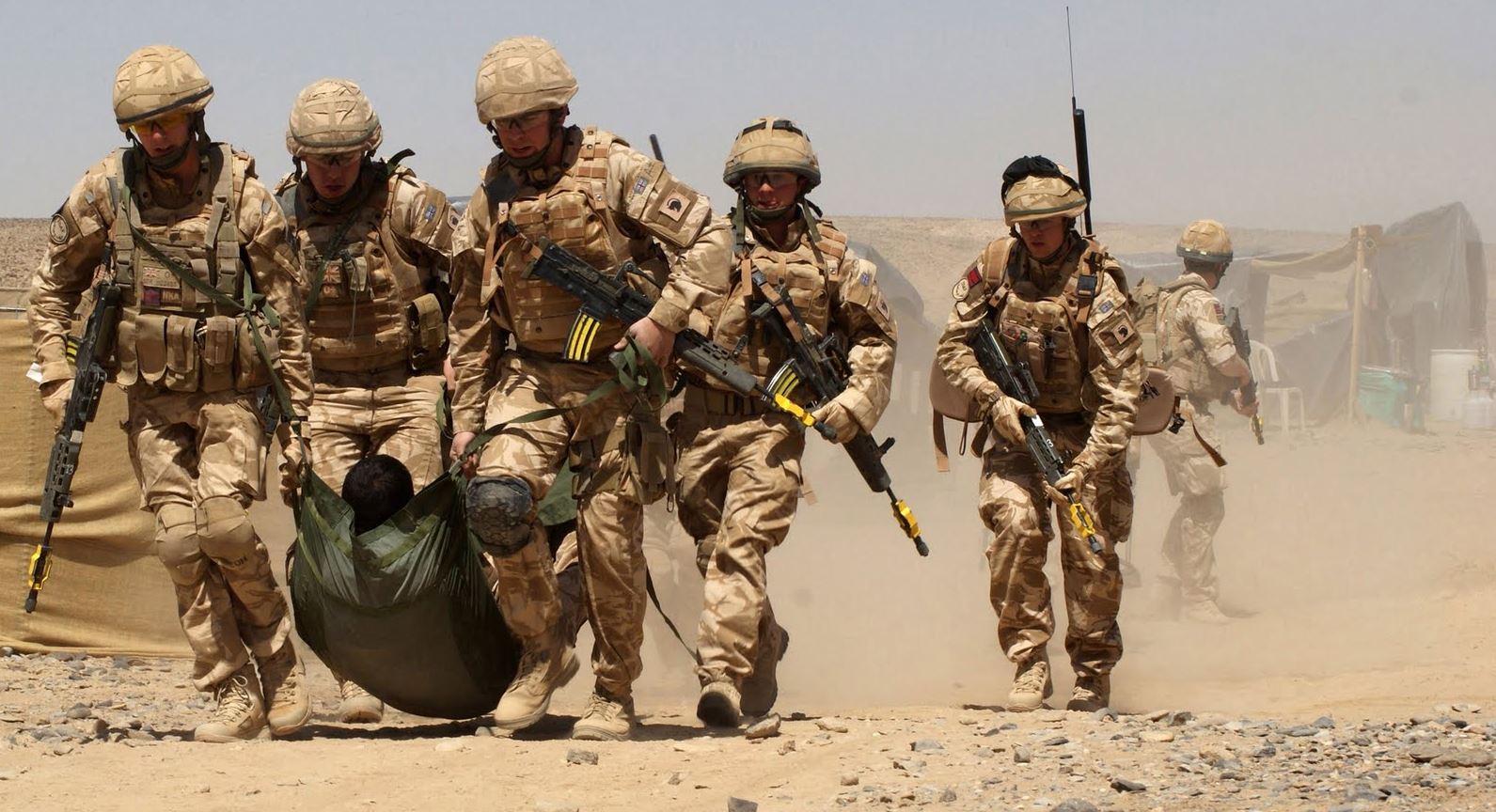