Over 12,000 fighters from at least 81 countries have joined the civil war in Syria, and the numbers continue to grow. Around 2,500 are from Western countries, including most members of the European Union, the United States, Canada, Australia, and New Zealand. There are also several hundred from Russia. But the great majority are from the Arab World. Most are fighting with rebel groups, and increasingly with the most extreme among them; but many are also fighting with the Government, or with ethnic or faith communities that are trying to protect themselves from both sides. A lot are young, often teenagers, and a fair percentage of those arriving from non-Muslim majority countries are converts to Islam. These and others who share their faith commonly express their motivation as a religious obligation to protect fellow Muslims from attack. This sense of duty is captured by their loose use of the word ‘jihad’.

There is considerable international concern at what these young men – and some women – will do once they leave Syria, and although almost all appear (from interviews and the evidence of social media) to go without a thought of what next, the experience of being in a war zone and exposed to the radicalizing influences of sectarianism and other forms of extremism are bound to have an impact on their ability and willingness to resume their former lives.

The policy response so far has often focused more on prevention and punishment than on dissuasion or reintegration, but as the number of returnees increases, and the resources required to monitor their activities are stretched to breaking point, it will be important to examine more closely why an individual went, what happened to him while there, and why he came back. This paper attempts to provide some general context for answering those questions, and offers suggestions for policy development. 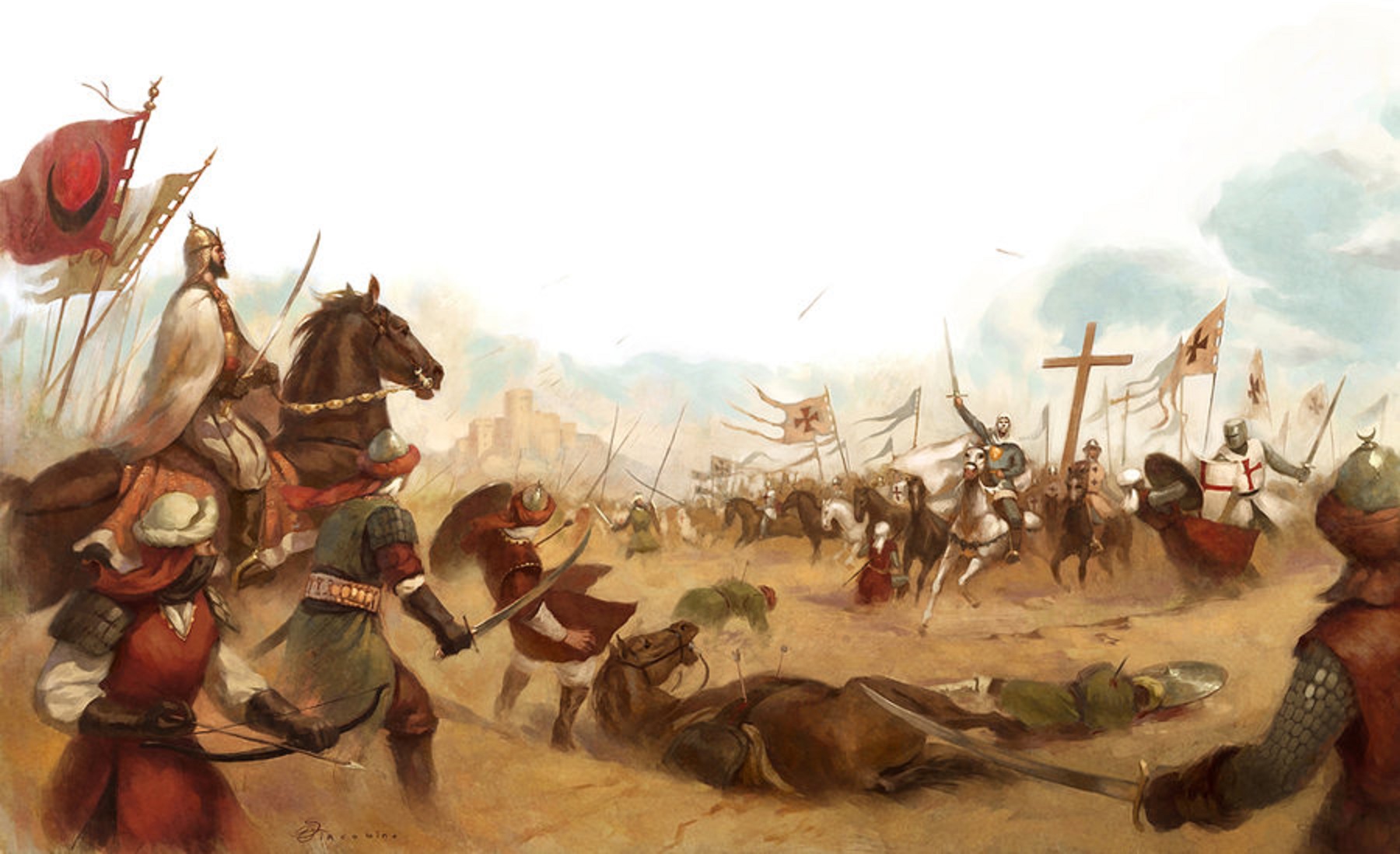