China’s actions for asserting and defending its maritime territorial and exclusive economic zone (EEZ) claims in the East China (ECS) and South China Sea (SCS), particularly since late 2013, have heightened concerns among observers that China may be seeking to dominate or gain control of its near-seas region, meaning the ECS, the SCS, and the Yellow Sea. Chinese domination over or control of this region could substantially affect U.S. strategic, political, and economic interests in the Asia-Pacific region and elsewhere. 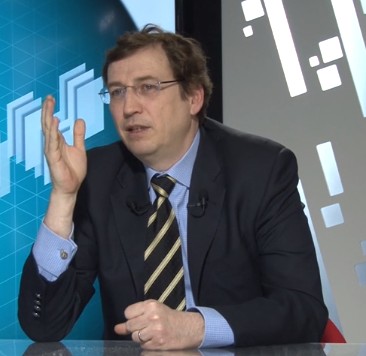