Morocco and the United Arab Emirates signed an accord Tuesday to cooperate in the “battle against terrorism,” notably against the Islamic State group, Morocco’s official MAP news agency reported.

The agreement was among 21 bilateral deals to be signed during a visit by the crown prince of Abu Dhabi, Sheikh Mohammed bin Zayed al-Nahyan.

Details of the accord were not disclosed, but Morocco has already been involved in the US-led coalition carrying out air strikes against the Islamic State group in Iraq and Syria.

The accords were signed at a meeting King Mohammed VI had with Sheikh Mohammed.

During his two-day visit to Morocco, the Emirati prince is slated to inaugurate a hospital and a desalination plant.

In 2011, the six-nation Gulf Cooperation Council to which the UAE belongs invited Morocco and Jordan to become members. While that did not materialise, the GCC created a $5 billion (4.7 billion euro) fund on behalf of the two countries.

The UAE, which contributed $1.25 billion to that fund, said it had become the primary investor in the Casablanca stock market and that its investments in the country totalled $1.3 billion. 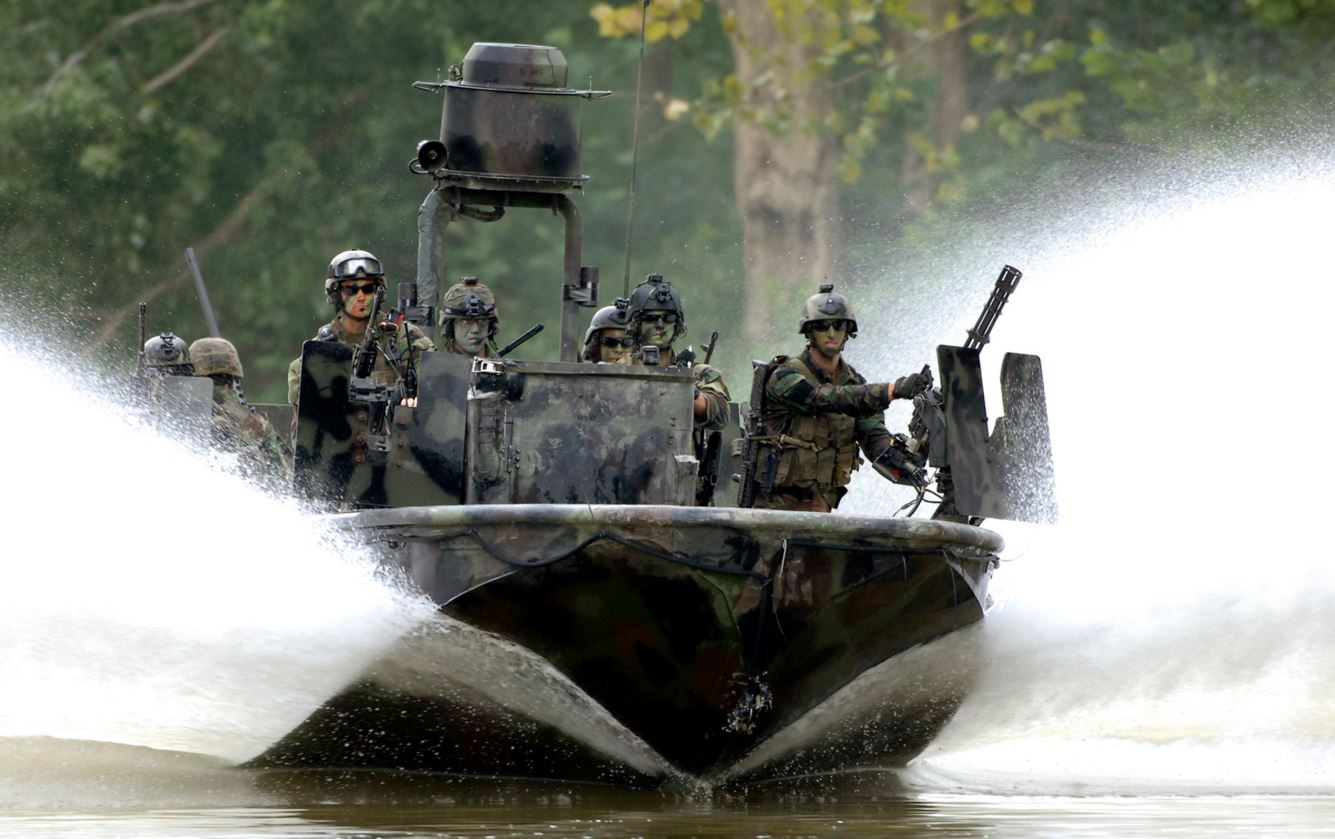