Airbus Helicopters has achieved Factory Acceptance of HATS01, the first of fifteen helicopters of the H135 family (EC135 T2+) for the Helicopter Aircrew Training System (HATS) for the Australian Defence Force (ADF).

Boeing Defence Australia as the prime contractor for the new training system for the ADF, joined with representatives of the Royal Australian Navy and the Australian Army for a Factory Acceptance ceremony for the “ideal trainingoogle trad

g platform for the next generation of Navy and Army pilots”.

Under the JP 9000 Phase 7 HATS project, a new joint helicopter training system for both Army and Navy aircrew will utilise the EC135 T2+ helicopters, along with flight simulators and a new flight-deck equipped sea-going training vessel.

“Airbus Helicopters is thrilled that Boeing and the Commonwealth of Australia have demonstrated their confidence in our product by accepting this first EC135 T2+, on time and on budget, as part of a world leading high tech helicopter aircrew training system for the ADF”,  says  Peter Harris, Head of Governmental Sales for Australia Pacific.

“Following contract signature in November of 2014, the first aircraft took to the skies on the 16th of January 2015, and is now accepted by the customer.  The next steps involve training of initial Boeing and Commonwealth aircrews and technicians here in Donauwörth, before shipment to Australia in January 2016” said Harris.

Boeing’s HATS Program Manager James Heading said that during 2015 the Boeing team have been conducting engineering evaluations and ground and flight test activities and have been fully satisfied with the results.

“By partnering with Airbus Helicopters on this important program, Boeing Defence Australia is confident of meeting our requirements towards the Commonwealth for providing a mature and cost effective platform that meets training, technical and safety requirements and the future needs of the Australian Defence Force,” said Heading.

The EC135 T2+ is a consummate military training helicopter, offering a glass cockpit with high visibility, a multi-axis auto-pilot, the performance and safety of a twin-engine helicopter replacing current single types, plus other advanced technologies to help instructors perform training missions safely and provide the ADF with the flexibility to undertake additional missions.

The more than 1,200 H135 helicopters now delivered have clocked up over three million flight hours world-wide. The helicopter is part of successful training systems in Germany, Switzerland, Spain andJapan, and is in service in Australia with the Victorian and New South Wales police forces.

Recommandations and Report on The Task Force on US Drone Policy 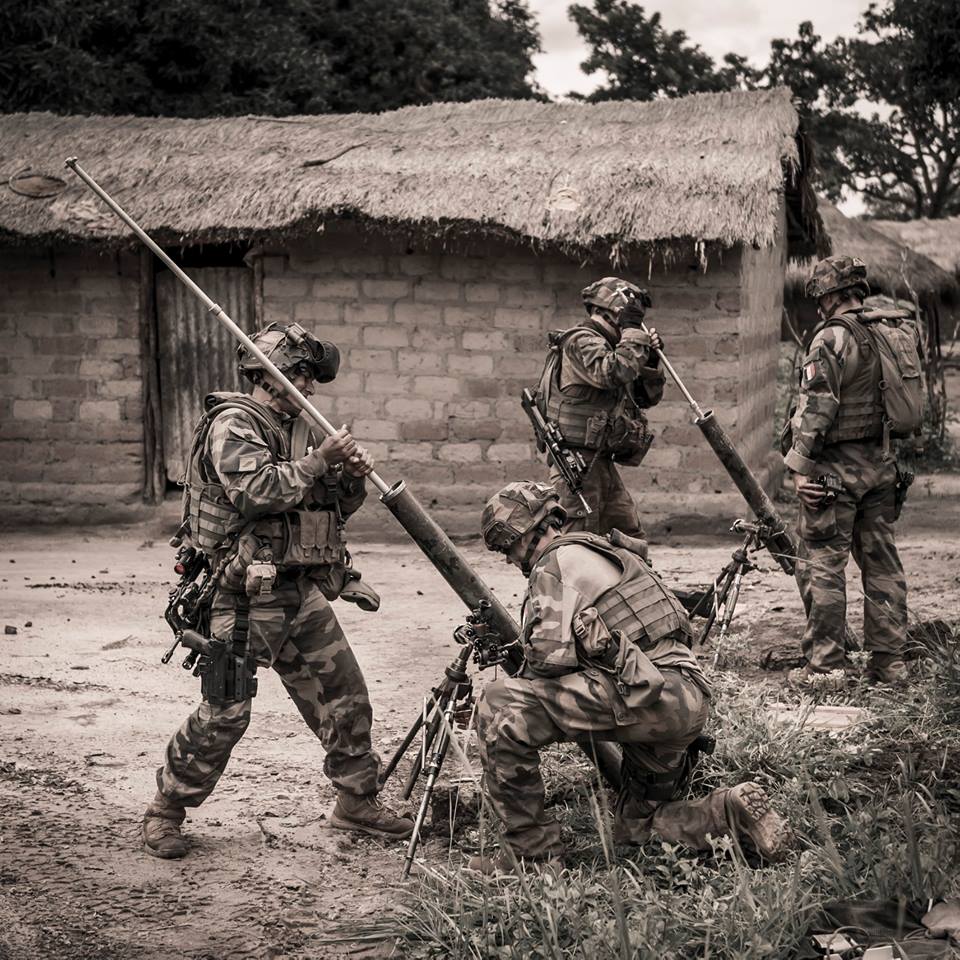