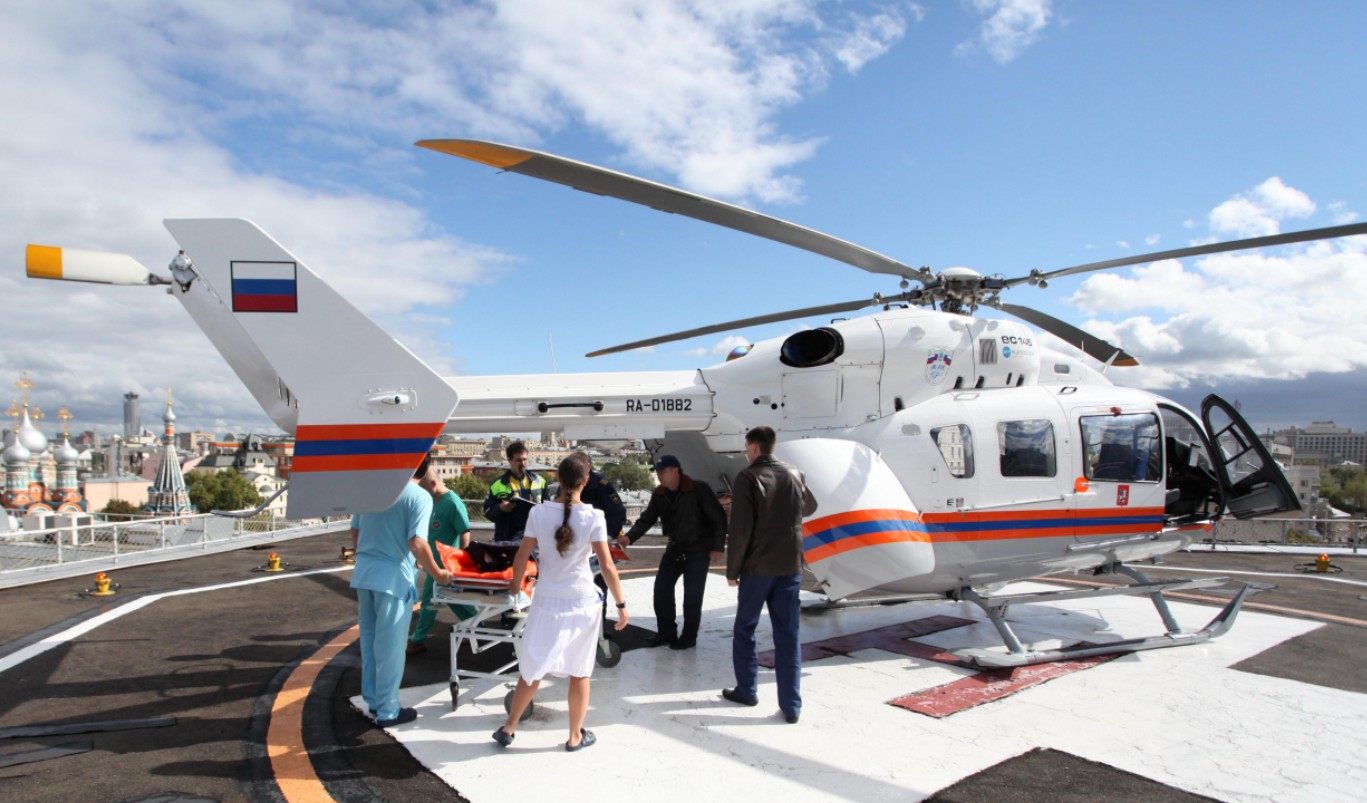 Two specially-equipped EC145 helicopters will be delivered for air ambulance service operations in Moscow according to terms of the state tender for the contract.

Moscow, 28 July 2014 – As recently announced by the Moscow Health Department, following an open tender, Airbus Helicopters Vostok was awarded a contract to supply two medical helicopters for the Health Department’s Scientific and Practical Centre of Emergency Medicine. The preferred rotorcraft among two other bidders was the proven EC145.

“Our EC145 has already been very successful as a medical helicopter in Moscow, with three operated by Moscow Aviation Centre, saving around 600 lives each year,” said Laurence Rigolini, Airbus Helicopters Vostok General Manager. “The Airbus Helicopters story in Russia actually started with a medical helicopter we delivered for the EMERCOM back in 2006, and we are very happy that our products have remained the backbone of the local medevac fleet over these years.

We look forward to delivering two more EC145 helicopters to Moscow, and we thank our customers for their long-lasting confidence in our team.”, Rigolini commented.

The tender documentation requires two new medical helicopters to be delivered in 2015 and to be equipped with an oxygen tank, resuscitator, and defibrillator, as well as with a reanimation complex and neonatal intensive treatment (including incubator and lung ventilator for newborns). The deliveries are expected as early as next year.

The multi-purpose light twin-engine EC145 is a worldwide bestseller as a medical emergency rotorcraft. Worldwide deliveries exceed a total of 650 units, of which the medical fleet accounts for about 30%. The EC145 is equipped with two powerful and reliable Turbomeca Arriel1E2 engines and a modern hingeless rotor system, which together provide outstanding performance and vital power reserves even in one-engine-inoperative scenarios. Its spacious cabin allows transportation of up to two patients on stretchers and accompanying medical personnel with all necessary emergency equipment. 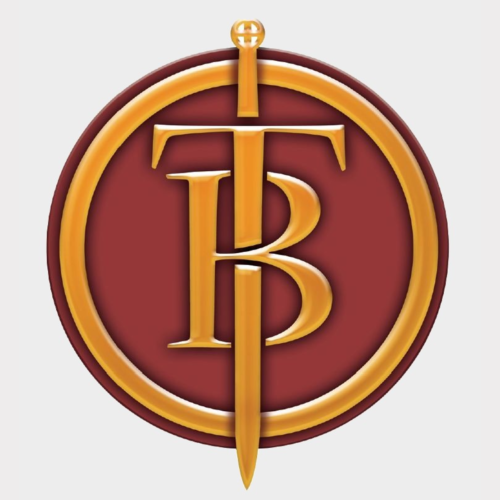