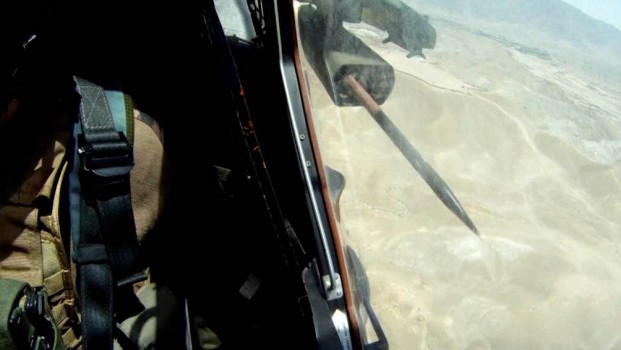 Induction technology is an integral part of TDA’s second-generation weapon system, which has been in service for more than 10 years.

Battle Proven in Afghanistan, Libya and Mali and now available for all platforms worldwide, the induction rocket system consists of a series of digital rocket launchers and a range of induction-activated rockets.

In addition, since activation does not require electric cables or physical connectors, foreign object damage to the platform is no longer an issue. The absence of cables and connectors around the munition and the advanced digital launcher interface makes the load/unload process 100% tool-free.

Induction activated rockets meet the most stringent safety and security standards, eliminating misfires, hangfires and accidental ignition. For example, entire weapon systems can be stored in the hangars of helicopter carriers without being dismounted. TDA induction rockets are classified “extremely low hazard” in the Ammunition and Explosives Hazard Classification (AEHC).

The Sub-Metric Precision Rocket follows a ballistic trajectory for much of its flight until it receives a course correction order from the aircraft. After the ignition phase, which lasts about one second, the rocket flies for a few seconds and then corrects its course and guides itself onto the laser illuminated target.

The SMPR is fired individually on targets such as light vehicles and personnel on the move. An innovative type of warhead is used to minimise risk-estimate distance.

This rocket is not intended to replace air-to-ground missiles but offers army aviation units and air forces a real opportunity to mix and match their arsenal of air-launched weapons to neutralise or destroy targets using the most appropriate, most cost-effective projectiles available.

TDA expertise spans every stage of the weapon management and delivery process, making the company one of the world’s most dependable rocket systems suppliers.

The Gun and Rocket Management Unit (GRMU) is an electrical unit used to operate rockets and/or 20 mm gun pods. The GRMU can interface up to four pods, with the possibility of mixing rockets and guns. Its night-vision compatible interface can also be integrated with the aircraft’s head-up display. The system also includes ballistic tables for programming all type of munitions.

For higher levels of integration with the latest avionics systems, TDA proposes an electronic unit compatible with dual 1553 buses, which can manage up to four rocket pods and supports firing safety management, burst length and rate, and launcher and munition selection and programming.

For helicopters, the rocket interface box (designated BHIR) is a control box located in the cargo bay to safely manage multiple launchers and projectile types, including induction activated rockets.

In addition to training services for crews and mechanics, TDA offers comprehensive product life cycle management including a complete suite of tools and ground support equipment for tracking logistics and maintenance. 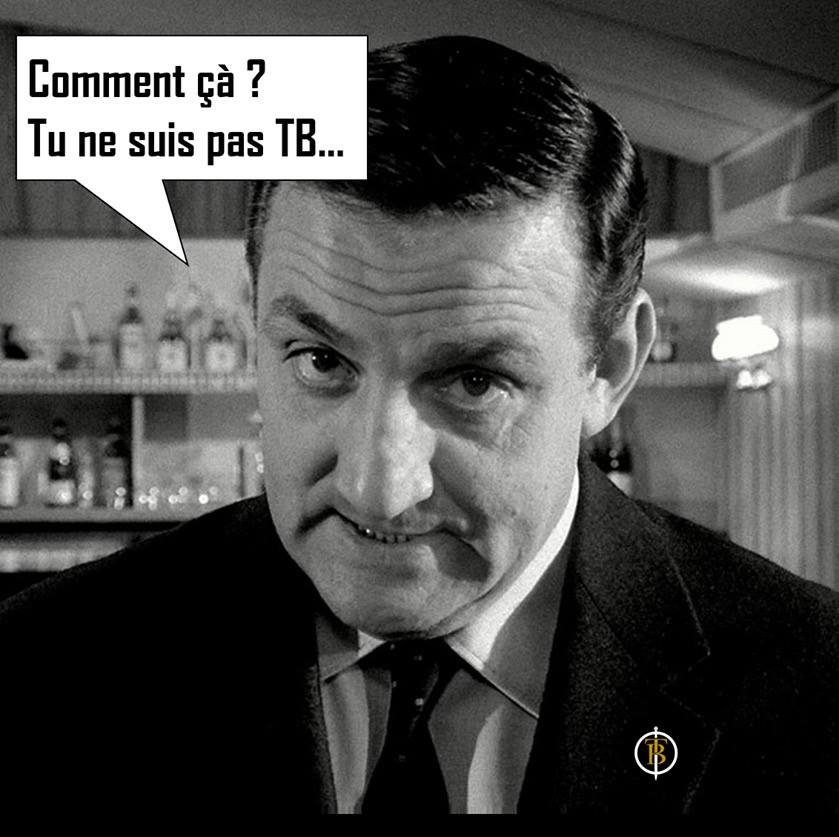 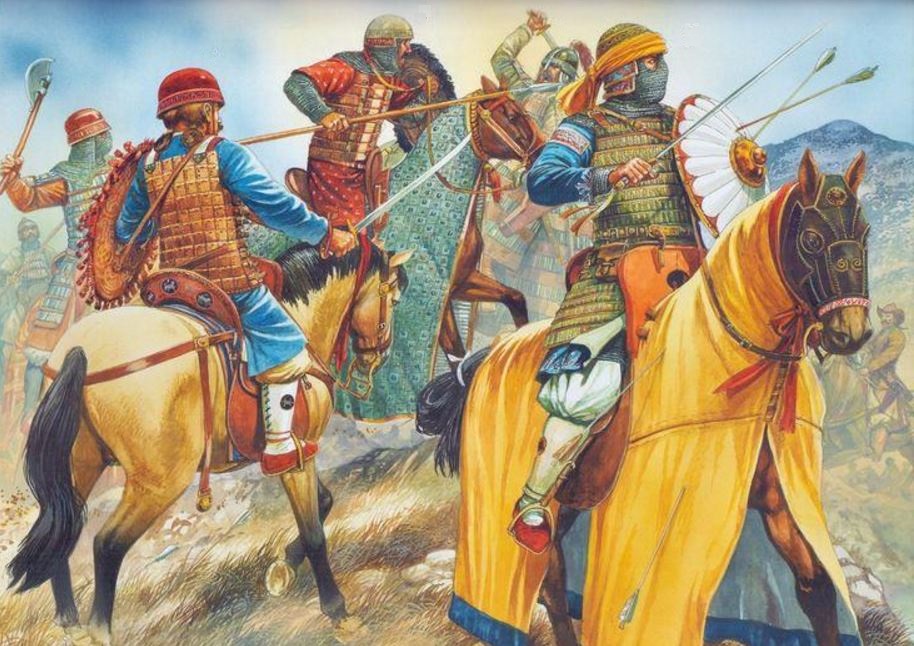